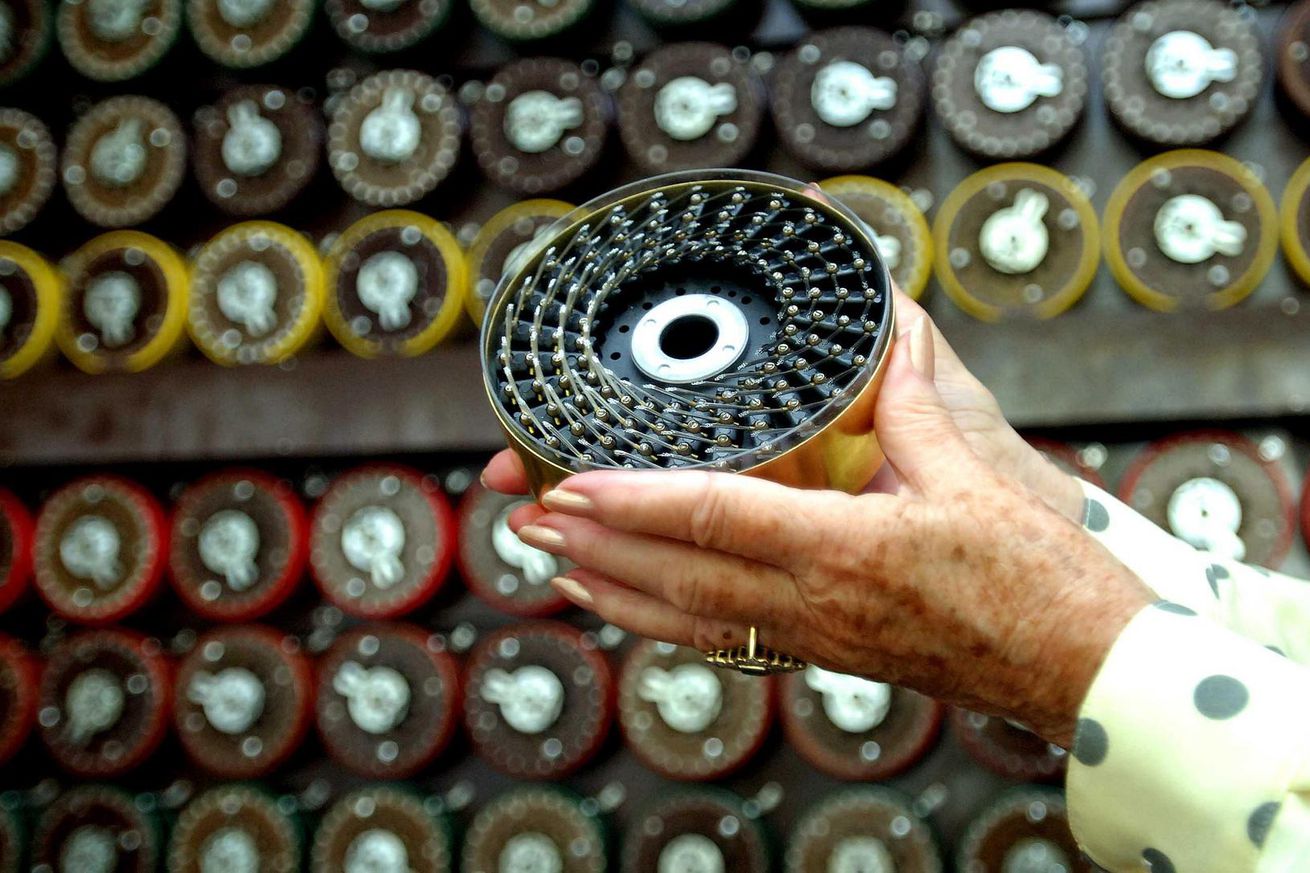 Facebook is donating £1 million ($1.3 million) to Bletchley Park, the UK center for Allied code-breaking during World War II that now operates as a museum.

The Bletchley Park Trust, a registered charity, announced in August that the site was facing a revenue shortfall of £2 million because of falling visitor numbers caused by the coronavirus. Because of the drop in revenue (amounting to 95 percent of annual income), the park announced it was considering 35 redundancies, constituting a third of its workforce. Facebook’s donation will save some of these jobs, but it’s not clear how many.

Facebook said it made the donation in recognition of Bletchley Park’s “ongoing legacy as a birthplace of modern computing.” The park’s code-breakers and mathematicians not only cracked the Enigma codes used by the Nazis, an achievement that some historians say shortened the length of the war by two to four years, but they also made key theor...